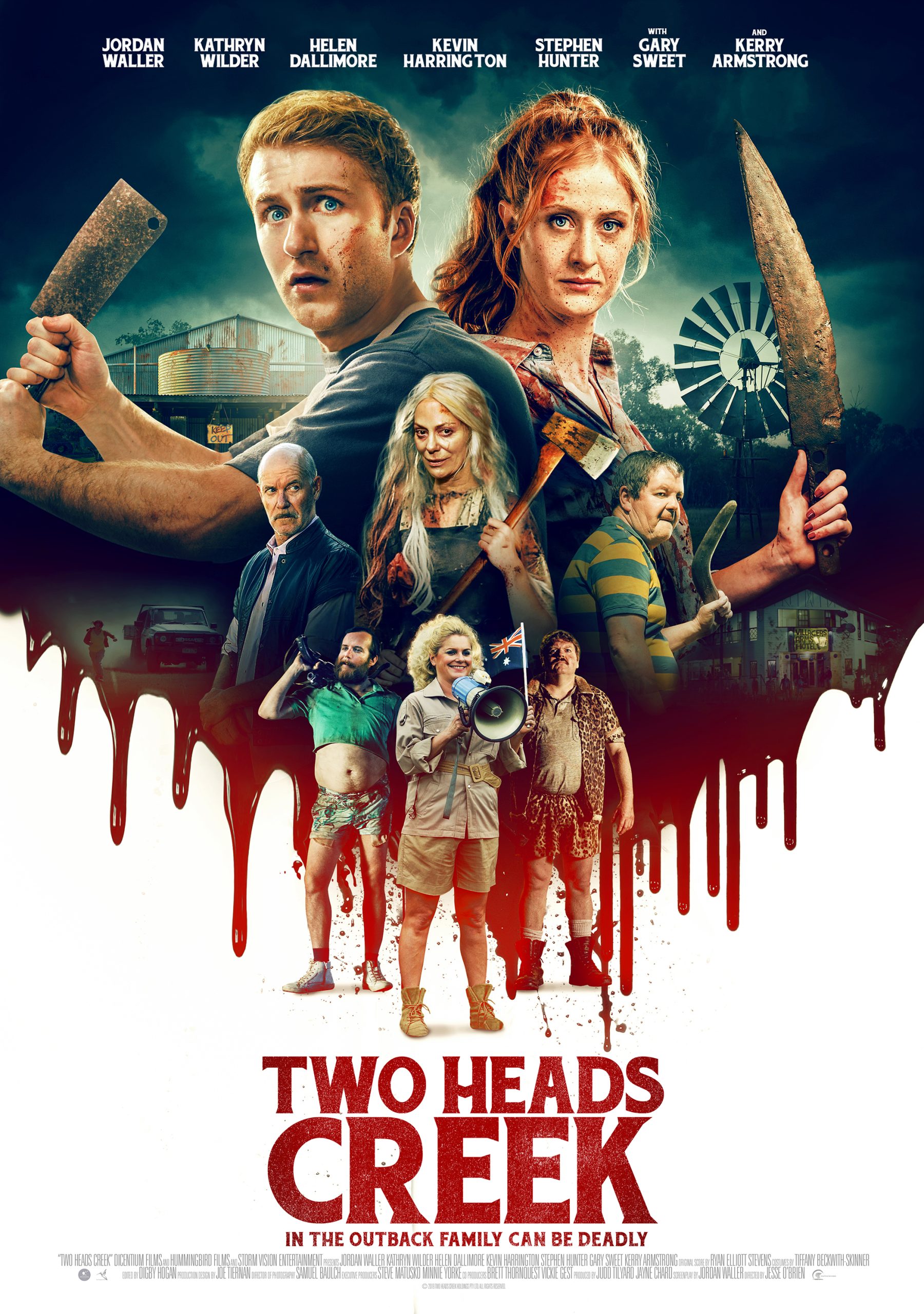 The company takes an international approach to production with standing relationships in Canada, the UK, Ireland, India, China and Korea. Working with writers, producers, directors and cast from around the world, Dicentium Films is focused on creating original and distinctive stories for global audiences. 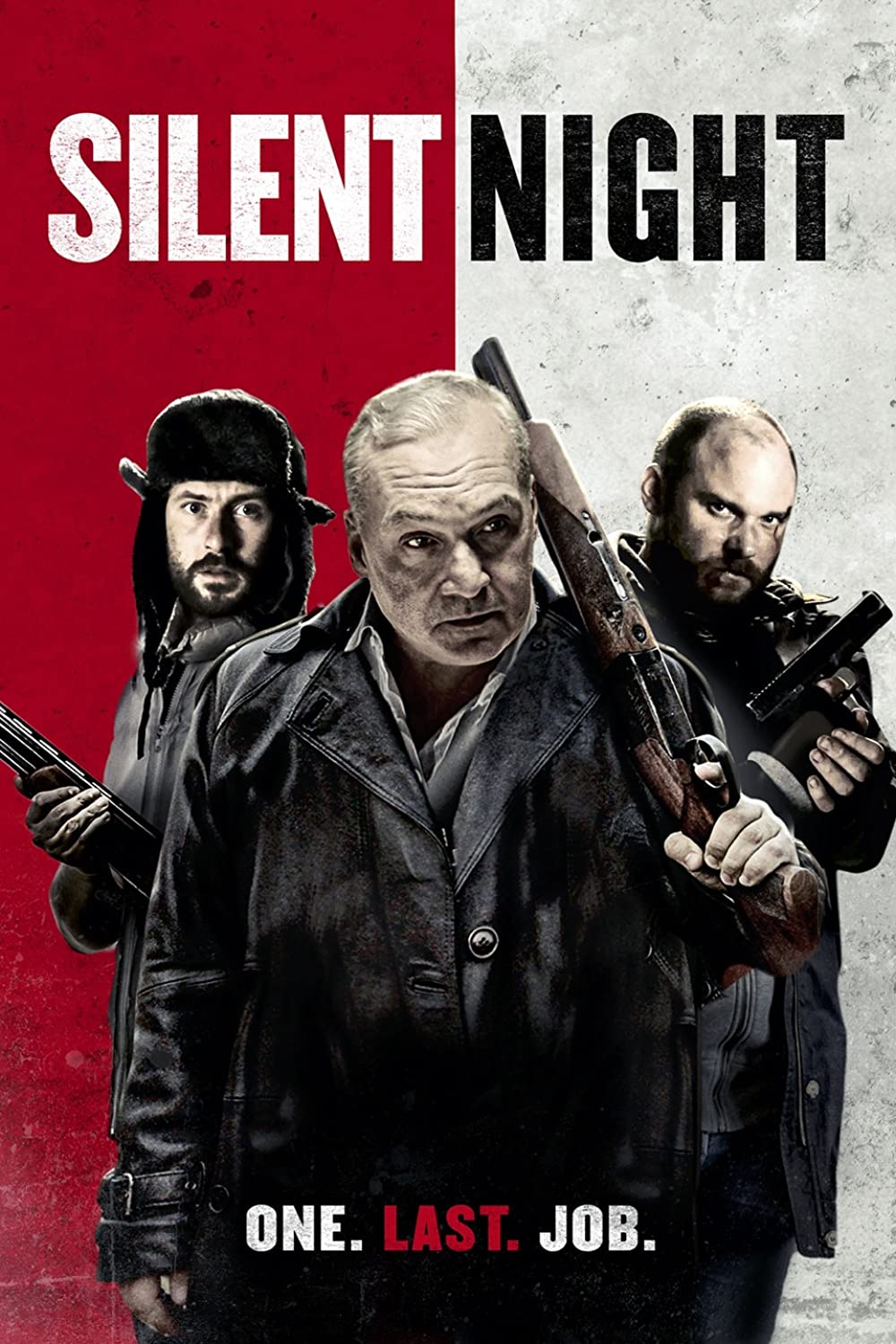 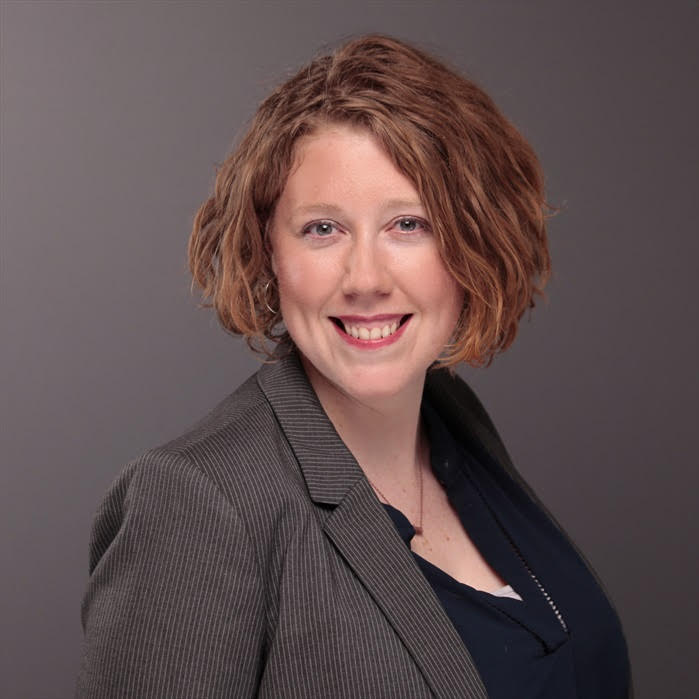 Selected by Screen Producers Australia as one of the 2020 Ones to Watch, Liz Tomkins is producer and production accountant, born and raised in regional Australia, who recently returned from living in Canada for the last 8 years, where she worked for companies including and E-One, Seeds Accounting (Entertainment Specialists), Taqqut Productions (the film arm of the first Inuit-owned independent publishing company). She also serves as the chair of WIFT Australia and the Creative Liaison for the Canadian Australian Chamber of Commerce (CACC). 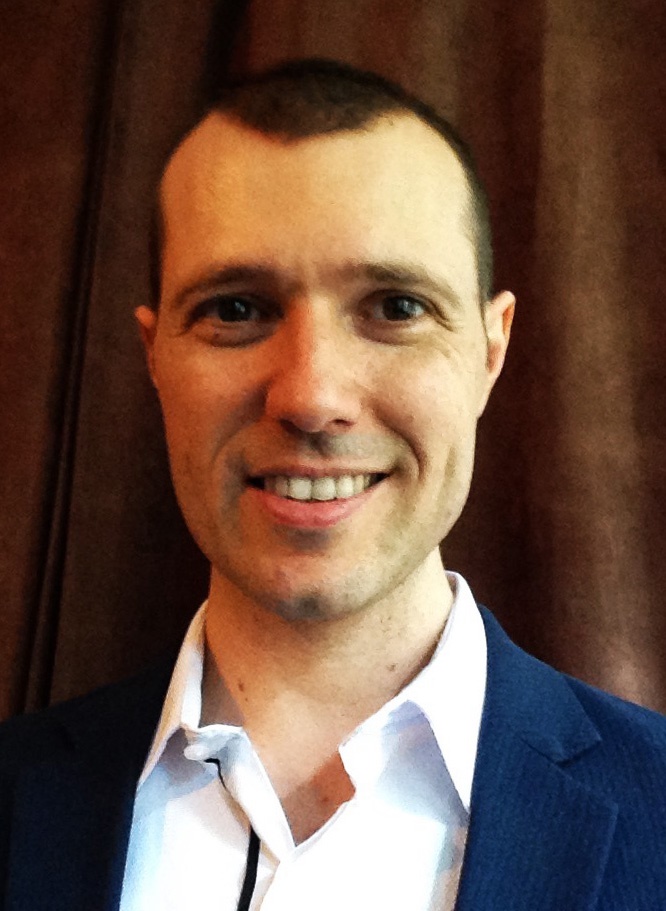